Mirror Neurones - We mimic and feel what others do from Avi Liran on Vimeo.

Find all text, video and digital resources.
Login in with your Student Cafe details.

Set up your personal preferences and notifications. 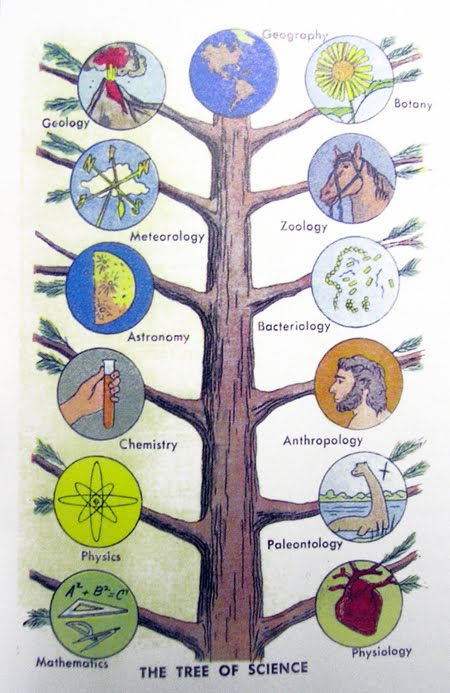 Have you found a great resource for this topic?

Please share it, tell us about it.  ... email the link or details